“A MIX OF PAUL RUDD AND ERIC BANA“

Daniel gained worldwide exposure for his work on television (This is Us, Grey’s Anatomy, CSI:NY, 90210), commercials (Budweiser, Von’s, U.S. Cellular), and voiceover (Leapfrog animated series, McDonald’s, American Idol). His work on stage led to many of these opportunities. 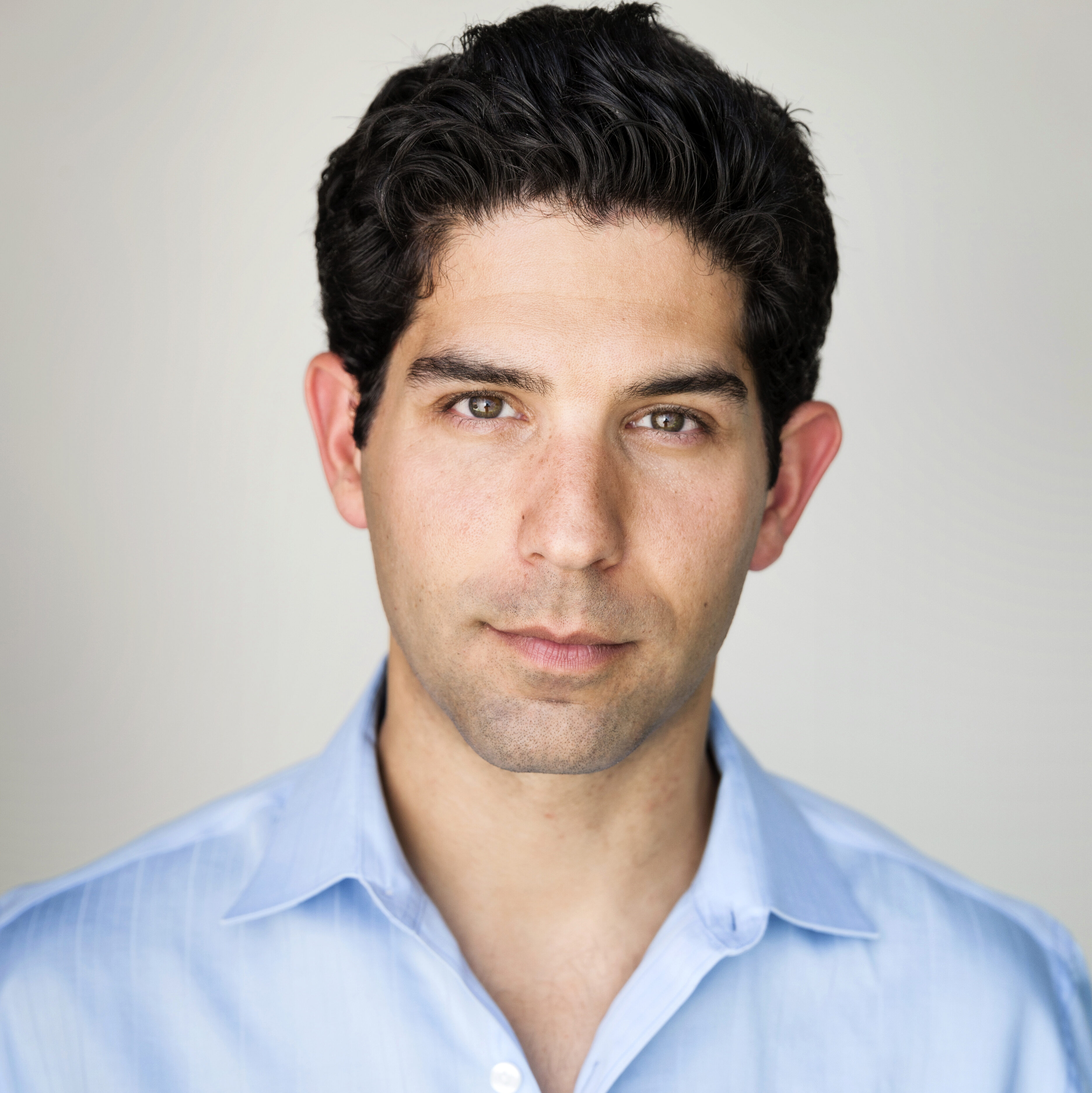 Starting in Chicago, one of Daniel’s first professional stage credits was with Steppenwolf Theatre Company, in the premiere of The Ballad of Little Jo (with Judy Kuhn, directed by Tina Landau). Other regional credits include Miss Saigon, Joseph in Joseph and the Amazing Technicolor Dreamcoat, and Fervio in the Carnegie Hall concert of Eric Whitacre’s Paradise Lost: Shadows and Wings (a role he originated since the first workshop). He also originated the role of Man 1 in the Chicago and San Francisco companies of I Love You, You’re Perfect, Now Change.

Daniel created, produced, and performed with The Company Men, a four-person “Modern Day Rat Pack.” Highlights include a residency in Los Angeles, venues such as Nokia LIVE and Jazz at Lincoln Center, and morning TV appearances nationwide, including Hallmark Channel’s Home and Family.

In addition to performing, Daniel is a senior educator with The iCenter, which includes interactive and engaging workshops and experiences. On occasion, he also makes pancakes in various shapes and colors.